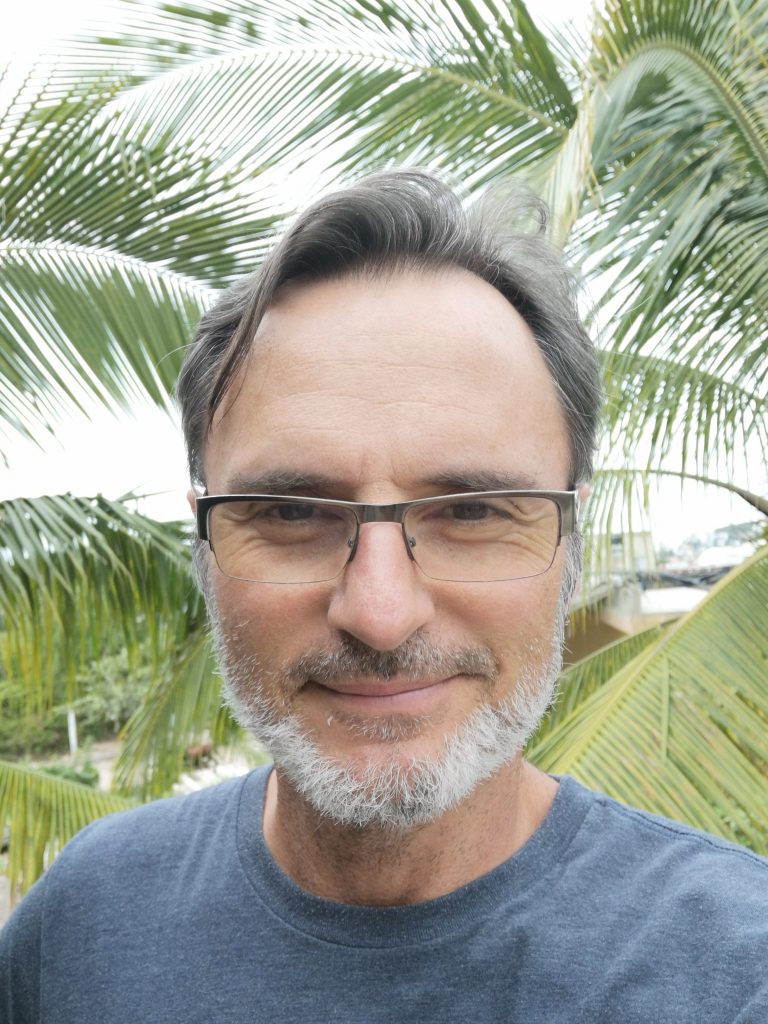 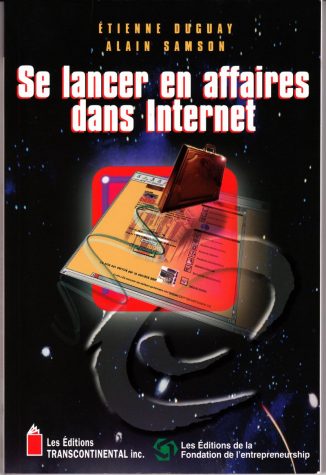 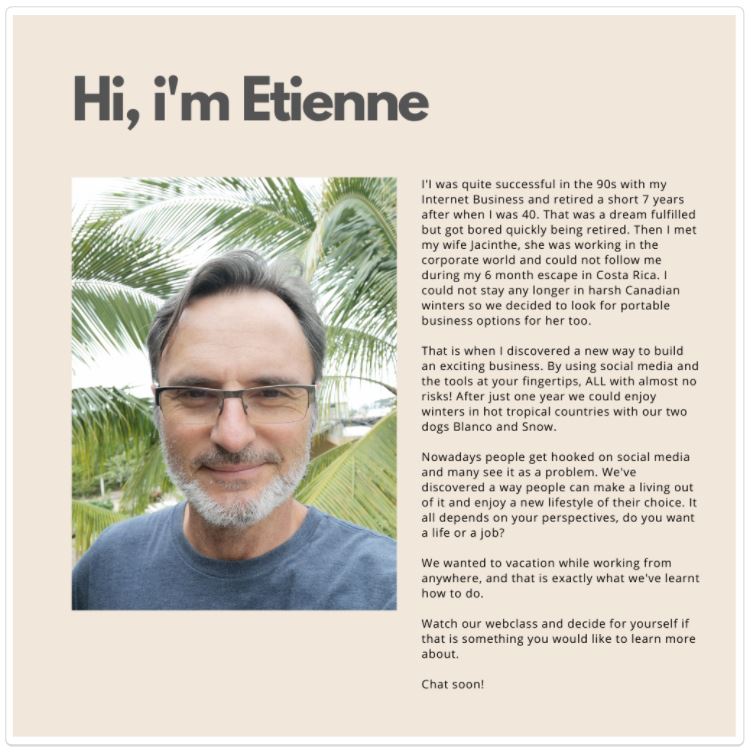 I am Etienne Duguay Laliberté, I am a entrepreneur.

I first started as a paper boy in 1969. Then I build a telescope when I was twelve years old, yes, I was already reaching for my dreams!

My dad called me a dreamer as if it was a sin. My dad was a psychiatrist. Maybe that is why people said I was crazy. But I didn’t care, I already figured out that with only one life to live being a slave was not an option.

In high school (1976-78) they came to me to teach them the guitar, I guess playing in a long-haired rock & roll band was good advertising. I swap the paper run for the guitar teacher. My dad gave me a piece of good advice to properly handle the trade with my new customers, I will later tell you what it was if you ask.

I went to business school at Concordia University in Montreal to acquire the knowledge, I did not really care about the diploma and that made my dad even madder at me. I was not the good guy he wanted me to be. It’s ok, I know now that my emotional intelligence was quite low and so was his. As you can feel I had to go elsewhere for Mentorship at that point.

While in college I became fascinated with Chess. A friend beats me in three moves. I ask for revenge and beats me again in eight moves, I saw a pattern and I decide to learn it. He gave me at the time a computer called the Chess Challenger, it had seven levels. It took me three months playing every day to beat it at level seven 100% of the time. I decided to play in tournaments and the short version is that even after taking lessons with a Russian grandmaster (Roman Pelts ) I had to practice every day for three years to get into the top 200 players in Quebec. I have learned the lesson: everything you want to master takes time. I’ve decided I was much better off investing the time into learning business, the plans are not limited to a chess board. One of my first good decisions.

I freelanced as a sound engineer and got my first corporation which was an old charter from my grandpa. I modernized it, used the same accountant but change the name to 1130 Productions INC. My dad laugh at me as I was the president of it. He valued more a diploma from whatever college than my untested potential in business.

I then started to produce records and became a music publisher and artist manager which taught me a lot about people, business, contract redaction, negotiation and money. For nine years I have struggled and had no serious success and in the end, I’ve lost it all. My only and most valuable gain was my experience and disgust of the music business. That experience helped me quite a bit later in my life. My dad was right for this part BUT against all odds, I persisted.

I went to work as an employee at some big corporations such as Minolta, Air Canada (1987) but after two years that was it, I just couldn’t lose my life in this environment, so I started a new business: Dircomm information services selling fax machines, became an information broker before the Internet, I managed the Quebec division of The Project Management Center (1992-93) for Robert Happy, worked for a few months with Louis Miller at Cytech Training Center, and then started from scratch Puzzle Solutions Inc. (1994) a web site production company. That landed me a publishing contract for the book you saw above. Not too bad after all.

The 90s were good for me. I’ve skipped the part when I’ve slept in the car a few months because I was too broke to pay rent, Louis Miller, a real survivor, gave me the break I needed to get back on the saddle. He was a great man and saw something in me and I will forever be grateful to him.

I wanted to spend my winters in tropical countries and I knew the Internet was going to allow me to get that lifestyle. For ten years I told myself THIS is my last winter here in Montreal Canada! It happened when I decided to focus on web hosting automation much before Cpanel was born. I have invested with others a few hundred thousand dollars to build a pretty good software but it failed as per rule number one in project management: don’t have your project dependent on one key player.

By the time I realized we would need to invest way more capital to get this software to market Cpanel was on the market alongside other capable players and the opportunity was gone. I had settled to use their products and just sell web hosting which I still do with Virtual Space International Inc. I moved to Costa Rica for the winter in 2004.

Bitcoin came along and I missed the first wave opportunity. I missed many good opportunities in my life. But it sharpened my skills at making good decisions and evaluating new opportunities and there are a lot out there! Aren’t we in the golden age of business? What happened with the second wave? Well, let’s say that we take most cryptocurrencies as payments and validate the saying that a good investment is worth a lifetime of hard labour.

Now to acquire web hosting customers I decided to help my girlfriend with her direct sales and social marketing business and this is, I’ve just found out, the next big thing in business and in society. In fact, I believed that if most people would understand what it is at this point in history they would all do it. This is July 2020.

Now, I am expecting that 50% of the population will join one network or another and this will happen over the next two to five years if not faster! As an experienced businessman, if you want to know why I say this is the next big thing, all you have to do is take a five minutes appointment with me further down on this page.

That is EXACTLY the reason why I decided to become a certified coach with Codebreaker Technologies LLC. They introduced the proven BANK™️ Methodology. It is a way to crack the language code of your prospects and anyone who is breathing in 90 seconds. The scientific method has brought it down to 24 codes. The company has been founded by Cheri Tree, the author of ”WHY THEY BUY”, how to triple your sales by understanding your prospect’s buying behaviour!

To give you an idea of its power,  many have saved their marriages with this understanding. My transformation from hermit to coach is because Cheri had shaken that magic wand (or tongue?) over me. If it can save your business or your marriage, would it be okay to review how fast this could be implemented in your organization?

This is the game changer we all need in 2022! If you plan to survive the coming election war you need to adapt quickly. Give me a call or take an appointment here.

The old saying ”If you fail to plan you plan to fail” tells me that this might very well be the plan you were looking for.

Or fill out the form bellow.